This past summer I started talking to this guy. It was nothing expected or planned… it just sort of happened. Like most things, everything was great at first. He was Nigerian like me, we both loved music and clothes. We talked just about all day, every day, we went on a couple of nice dates, and we were even in a fun little group chat together. After a few weeks, I had started to really like him. It had been a year since I had any official romantic dealings with a guy and I was ready to get back out there. So when he threw the bait, I took it…and for a while, I felt like I made the right decision. By the end of July, things started changing. I noticed him distancing himself from me, but whenever I questioned it, he pacified my worries with excuses of “being at work” or being “busy with other summer school”…he did it so well, that at times, I even felt bad for questioning him at all. But as time went on, the distance grew more and more, the conversations grew shorter and shorter, and his interest seemed to be fading right in front of me. I thought the problem was me…that’s how I trained myself to think in the past, so I did what I always did and tried to fix it. I thought about habits of mine that he complained about in past conversations and tried to change them, I tried to plan dates and hangouts, I even asked one of his close friends for advice…but nothing worked. It seemed like the more I tried, the more disinterested he grew. Everything from his behavior to his vague words showed that he didn’t want this anymore, and the more I tried to make sense of it, the more frustrated I grew. Eventually that frustration grew to anger and sadness.A couple more weeks had passed, and I remembered thinking to myself, “What was it this time?”, as I looked at his snap chat story that consisted of him being on a date with another girl. “Maybe I wasn’t interesting enough? Or maybe I wasn’t “bad” enough for him? Or maybe I came on to strong…you know, too serious?” I thought back to every FaceTime call, all our conversations trying to figure out what went wrong. From there I started dwelling on past relationships and seeing how they took the same bad turn and trying to figure out where I went wrong..once again, putting all the blame on myself. The more I dwelled, the more unhappy I became and before I knew it, my summer fling was making me spiral into a depression that I didn’t even understand.

One day, I just had to ask myself…”What is the real problem?” “What is so special about this situation that I can’t let it go?” “Why him?”. And after praying and taking the time to honestly reflect, I realized it was never about the guy at all, it was much deeper than that. It was about me. I had to be honest with myself, and face the fact that I didn’t know my own value…I never did. I was so used to chasing after failed relationships and begging for love because I never took the time to truly love myself. I never wanted to take time to fix the brokenness inside of Linda. I never wanted to take the time to understand how I truly felt about myself and learn to change it. . I never thought I could get everything, so I ended up settling for anything. And as a result, I let people play with my emotions. I let people tell me they didn’t want me anymore and I still fought after them. I allowed people to walk in and out of my life when they saw fit and I accepted it. And no matter how many times my family or friends told me I deserved better, I always found a way to convince myself otherwise. I wanted every guy to see something in me that I never even saw in myself…almost as if I wanted them to convince me of what God already claimed over me. So in every situation, I found myself yearning for this love, attention, and reverence that I never got…not because they were incompetent or bad guys, but because they couldn’t…because those were things that I had to give to myself, before I could expect anyone else to give it to me. Nobody from my past could ever treat me with the esteem that I deserved, because I didn’t esteem myself. I realized that with this guy and everyone in my past, I constantly asked myself the wrong questions. I shouldn’t have been wondering “what was wrong with me”, but rather “why am I waiting around for someone to realize how great I am?” I was, am, and always will be worthy of a man that will cherish me. I deserve a love that is genuine, kind, and everlasting. And this situation sparked the fire to help me believe that from now until forever.
It’s been months since that summer fling and I am sure he’s probably moved on to someone else. And if you had asked me before this self revelation, I probably would’ve been either crushed or annoyed by that reality. But today, I am neither of those things. What I am is content. I am content with the fact that he came into my life, and now, I am content with the fact that he’s gone. Because now, I can finally do what I should’ve done a longgg time ago….and that’s love myself. Instead of being defeated by singleness, I’ve been cherishing it . For the first time in my ENTIRE life, I’ve been taking the time to value Linda…to nurture her, treasure her, and to respect her. So that when God sends me my soulmate, I’ll be the woman that he deserves. And while this process is hard and vulnerable at times, I am loving the transformation that’s taking place in my life. And everyday, I feel myself growing one step closer to the woman I am supposed to be.

Sometimes God uses the most unexpected and minute situations, to teach us some of life’s biggest lessons. Every increment of that situation was orchestrated by God to lead me to this beautiful point in my life, and he timed it in such a way that I could truly appreciate the blessings that will soon to manifest from it. So even though this summer brought about a little heartache…more importantly, it brought about a revelation that has sparked an unprecedented change in my life. And if you ask me…………it’s about time. ❤️
—LifeOnLOC 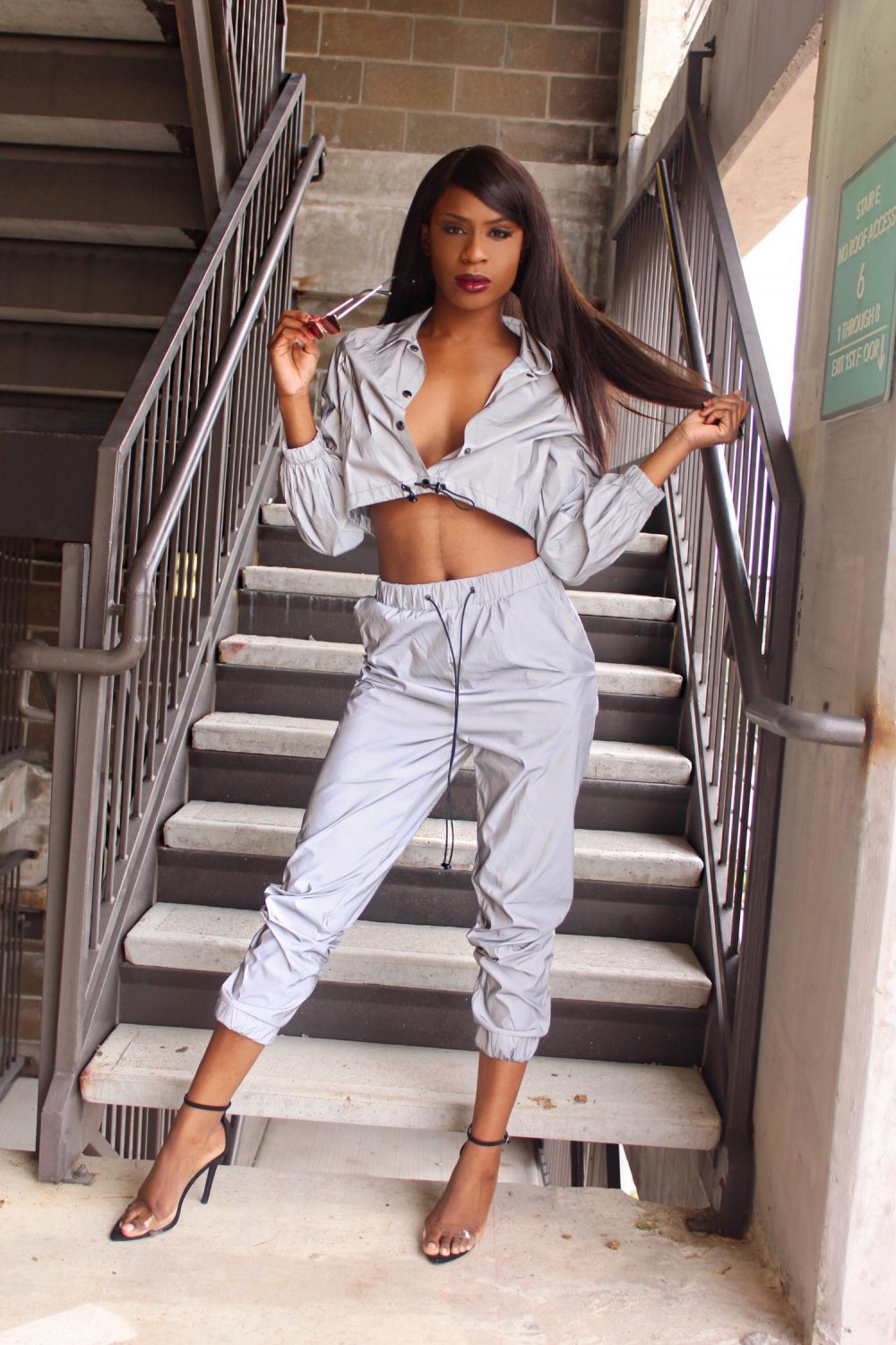